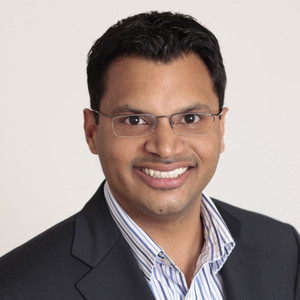 Manny Fernandez is a Silicon Valley angel investor, real estate investor and serial entrepreneur. He is the founder of Sacramento Affordable Housing Organization, Inc.. (SAHO), acquires vacant and foreclosed single-family residential properties located within specific target areas of the City and County of Sacramento that have transferred to banks or lending institutions. SAHO is a qualified residential developer and participated as a residential development partner in the federally funded Neighborhood Stabilization Program (NSP), which is managed by the Sacramento Housing and Redevelopment Agency (SHRA). SHRA focuses on the rehabilitation and sale of foreclosed single-family homes to owner-occupants. SAHO was an active developer partner in the Foreclosed Property Access and Rehabilitation Program, which is administered by SHRA and operates in partnership with the federal National Community Stabilization Trust. The program is complementary to other programs under the NSP, providing access to foreclosed properties in negatively impacted area. Manny is a Silicon Valley angel investor, serial entrepreneur, and bestselling author featured on CNBC's Make Me A Millionaire Inventor and Oprah Winfrey Network. He has been successful investing in his own ideas as well as taking companies from startup to exit. Fernandez was named by Inc. Magazine as one of 33 entrepreneurs to watch in 2016. —In 2013, Fernandez founded SF Angels Group and has been an angel investor with TiE Angels since 2012. In 2014, he was named SF Angel Investor of the Year and received the Equity Crowdfunding Leadership Award. In 2016, Menlo College Named Fernandez Silicon Valley Equity CrowdFunding Pioneer. 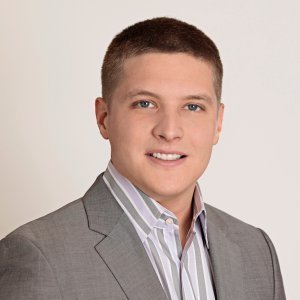 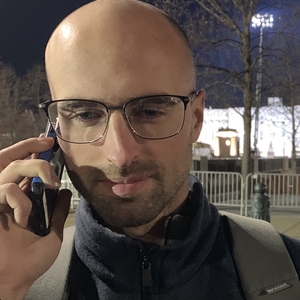 Teddy Brinkofski is a software engineer specializing in blockchain technology and serial entrepreneur with 3 exits in the last 7 years. He grew up in Central New Jersey and graduated from Cornell University with a degree in Interdisciplinary Studies. With a background in product management and data analysis, he has a passion for finding data driven solutions to the market's biggest problems. 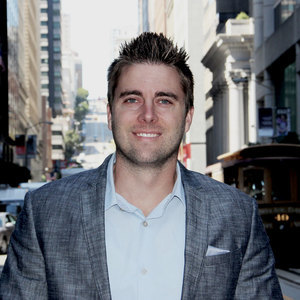 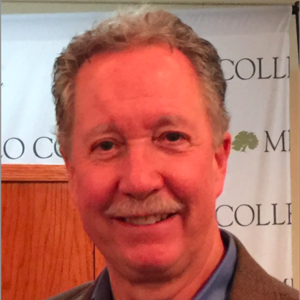 Mr. Hibbs is active and well known in Seattle real estate circles providing legal representation for owners and for lenders, and currently as an owner/developer for his family office. He served on the Board of Directors for the State of Washington NAIOP from 2001-2004. He also served as its Treasurer for 3 of those years.